McLean & Chris meet in Clearwater, Florida in the early 1990’s while attending High School. Over the years, they have played music together leading up to what is today known as Jeriko Turnpike.  Jerrell Baker joined Jeriko Turnpike in 2014 on Bass Guitar and performed with the band till mid 2022. Many other great musicians have performed with McLean and Chris over the years. Thank you to all of you. Influenced by all types of music and artists, Jeriko Turnpike is a rock band.

The band continues to play shows and make music together. They have recorded several albums including their release, Memory Ghost. The album was recorded at All Access Recording Studio in Clearwater Florida with Producer Ronnie Dee and Engineer Doug Johnston. World Renown Percussionist, Gumbi Ortiz performed on the song Sunrise. 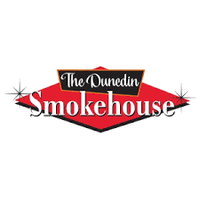 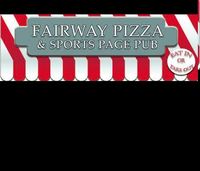